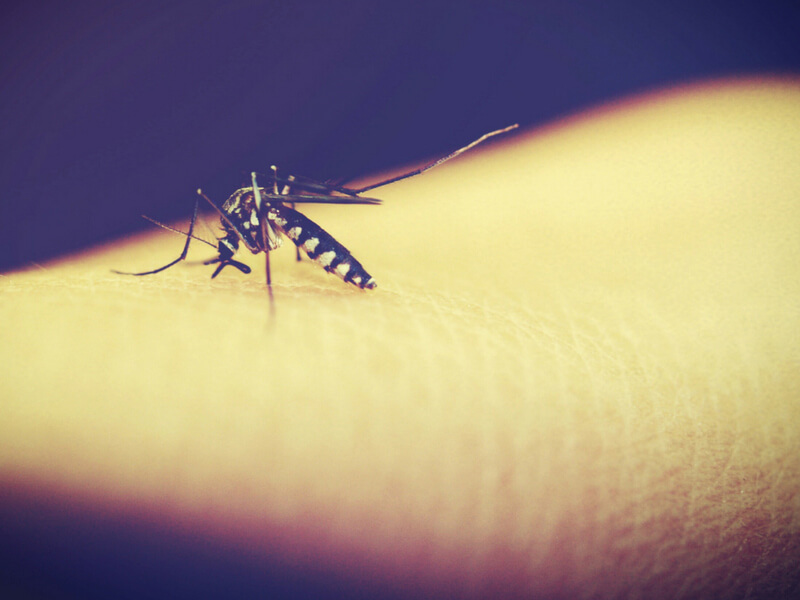 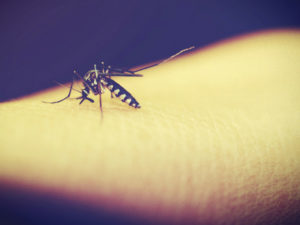 Psoriasis is a chronic inflammatory skin disorder that is initially activated by primary triggers1. Whilst the exact cause of psoriasis is unknown, the immune system and genetics are known to play a major role in its development2

The main types of primary triggers for psoriasis include:

Once it has been activated, psoriasis can manifest in different forms, including:

During a psoriasis flare, secondary triggers play a role in the continued exacerbation of the condition. In his research, Prof. Tirant discovered that such factors were often related to lifestyle, dietary and chemical exposure.

Management of triggers can play an important role in reducing the frequency and severity of psoriasis flare ups.  If you would like to learn more about how to manage your psoriasis triggers, please visit the Psoriasis Eczema Clinic at http://psoriasiseczema.com.au/ or contact the clinic for a personalized consultation 03) 9770 5337.

Previous Stress and Skin: Are They Connected?
Next Saturated fats and trans fats – Do they affect your Psoriasis skin condition?