Stress and Skin: Are They Connected? 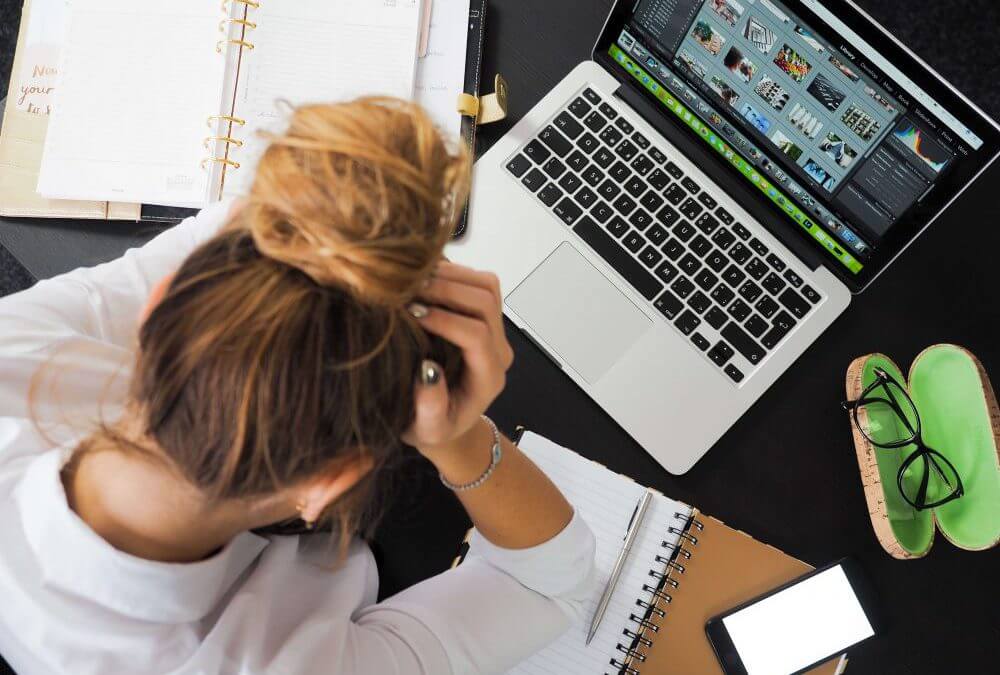 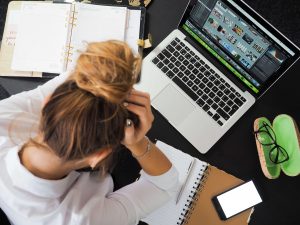 It has been established in recent years that the skin is a direct target of psychological stress via a cascade of substances including hormones, neuropeptides, and neurogenic signals. The skin has been shown to be capable of launching its own response to stress by producing many of the same substances that the brain produces, further enhancing the local effect at the skin level when someone is under acute or prolonged stress. It is no surprise that the skin can respond to stress similar to the brain and nervous system, since the two systems have evolved from the same germ layer during embryonic development1.

The different cells that make up skin tissue can all behave differently under stress which can lead to skin disruption, premature ageing and disease development.

Due to the impact of stress related substances on the skin, stress can play a role in the development and exacerbation of skin disorders such as Eczema, Acne, Psoriasis and Rosacea.

Key stress mediators and their effect on the skin:

Excess levels can interfere with keratinocyte and fibroblast (skin cell) function. This manifests as thinning of the skin, increased permeability of the skin barrier (due to altered lipid synthesis), increased water loss, easy bruising and impaired wound healing2.

Excess glucocorticoids stimulate insulin production which can lead to insulin excess and insulin resistance. Elevated insulin stimulates IGF2 (insulin growth factor) which increases growth of keratinocytes (skin cells), interferes with normal keratinocyte growth and increases hormones such as testosterone.  This in turn exacerbates conditions such as Psoriasis and Acne.

Substance P stimulates the proliferation of sebaceous glands resulting in excess oil production and blockage of the oil ducts, which can initiate or worsen conditions such as Acne. Substance P also activates mast cells, increasing histamine release and itch sensation. Substance P induces vascular permeability and inflammation, which promotes redness of the skin in conditions such as Eczema and Rosacea.

Decreases blood perfusion to the skin reducing availability of oxygen and nutrients resulting in poor texture and sallow or pale skin. Catecholamines have also been shown to cause immune suppression, interfere with DNA repair and contribute to ageing.

While the effects of stress on the skin are only briefly outlined above, it illustrates the significant impact stress can have on individuals predisposed to skin conditions.  Simple lifestyle changes such as getting a good night’s sleep, exercising regularly and following some simple dietary guidelines (such as those listed below) can help to effectively manage your chronic skin condition and limit exacerbations.

We are experiencing high demand at the moment and couple with corresponding shipping delays due to Covid-19, the dispatch time is between 9 – 12 Business Days. Thank you for your understanding.

Wishing you a Merry Christmas and a Happy new year.