How do hormones affect your Psoriasis? 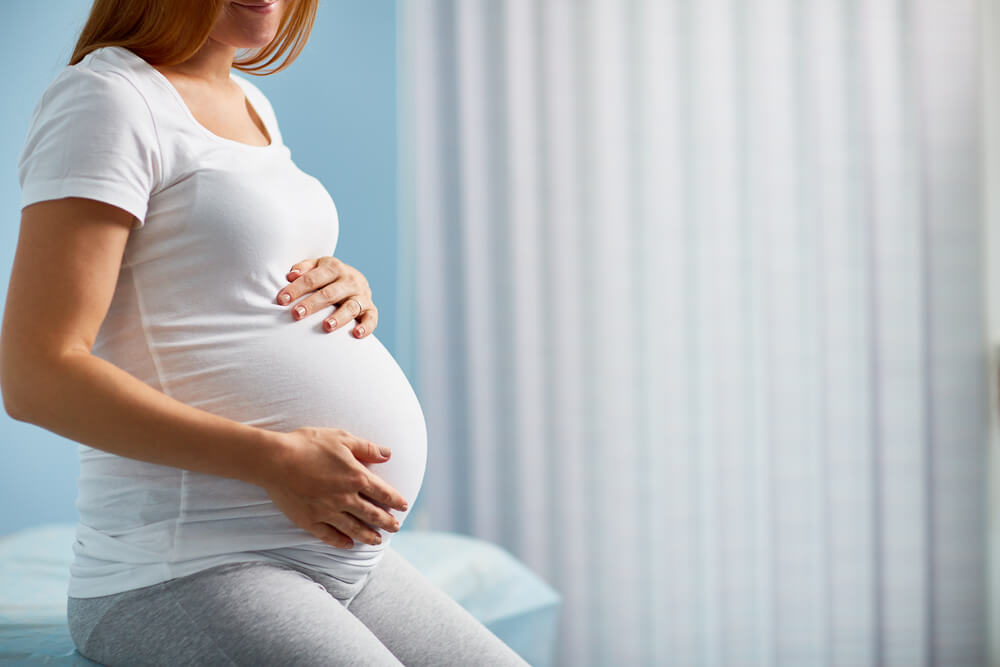 You know the drill, everything seems to be going along nicely, and then all of a sudden you experience a flare. You think you have been following all the rules – diet on point – check, managing stress – check, getting plenty of sleep – check, applying topicals – check…

Have you noticed that your skin flares come and go in cycles, or that you flare for no apparent reason?

Let’s take a closer look at how hormones can affect your Psoriasis, and which ones in particular are more problematic.

Hormones also have a strong influence on your immune system, being a sort of maestro in the orchestra of immune responses. Lymphocytes (known as T cells) are white blood cells that protect us from foreign pathogens and have a memory by which they do this. Sometimes this “memory” becomes dysfunctional and self-tissue is targeted as foreign, and this leads to attack and destruction of the target tissue with impaired form and function. T cells release messenger substances known as cytokines that influence immunity. In a simplified explanation cytokines and T cells can be divided into two groups – TH1 which is pro-inflammatory and TH2 which is anti-inflammatory but drives allergic responses. Psoriasis is driven by aberrant TH1 immunity.

Estrogen can have the effect of diminishing the TH1 arm of the immune system which drives inflammation, as previously mentioned. What this means is in times where estrogen is high such as pregnancy, or taking oral contraceptives that Psoriasis symptoms may improve. For a woman who is not taking any form of hormonal birth control it may mean that symptoms will fluctuate during the monthly cycle with a worsening of symptoms pre-menstrually and during menstruation. Post-partum is also a time when Psoriasis symptoms can spike following the drop in estrogen and progesterone; this can also be the case in post-menopausal women.

Androgens (male hormones) have a regulatory effect on TH1. In situations where there is low testosterone the regulatory effect is compromised and can result in increased inflammation and worsening Psoriasis. Testosterone administration has been shown to improve Psoriasis where levels were low.

Hormone imbalances can occur due to age, stress, high or low body mass index, and poor metabolism via the liver and other excretory organs. 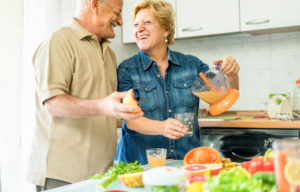 This is not a “liver detox” but rather a conscious effort to relieve the burden on the liver by reducing things such as alcohol, caffeine, OTC medications such as paracetamol, fatty foods (particularly saturated and trans fats) and processed or high salt foods.

If you suspect that you may have an imbalance in natural sex (steroid) hormones it is a good idea to have these levels checked with your GP or health care provider so that hormone replacement therapy can be considered.

Previous Spring Newsletter
Next Could this one diet hack greatly improve your psoriasis?