Did you know that salt intake can affect your psoriasis? 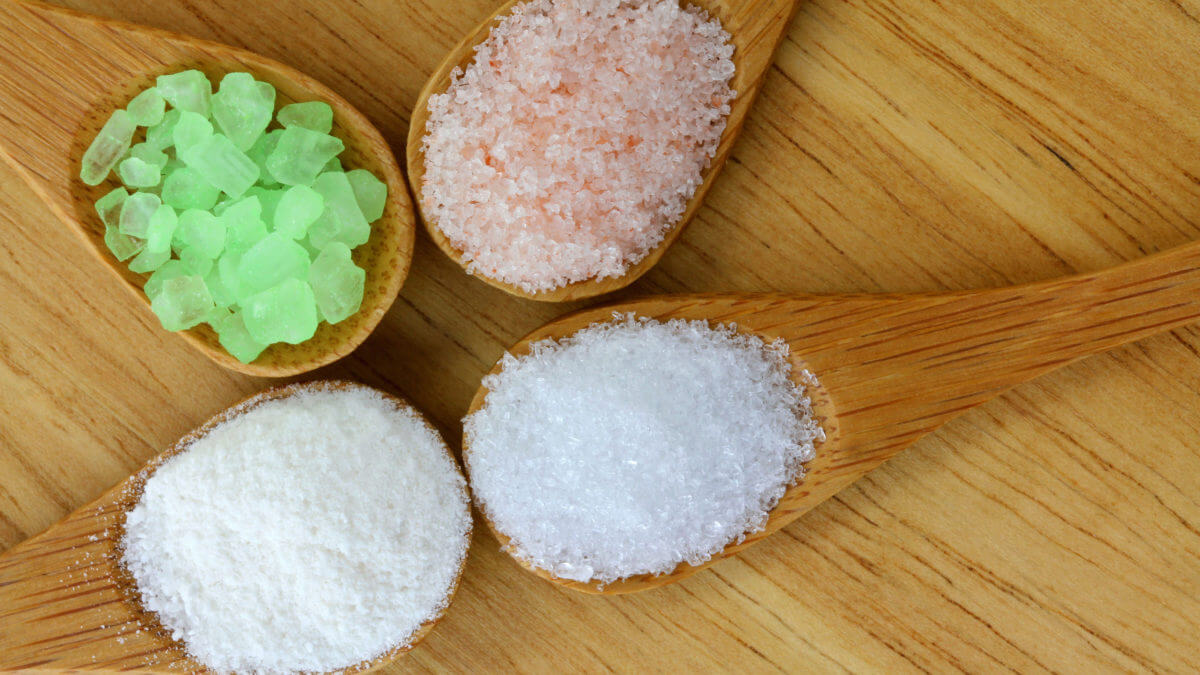 Did you know that salt intake can affect your psoriasis?

Studies have long confirmed that high salt consumption is a risk factor for heart disease, but now attention is turning to how salt effects immune cells.

Autoimmune diseases are on the rise, particularly in developed countries. Combined environmental factors such as high UV exposure, stress, medications, and diet all contribute to immune system dysregulation – meaning your immune cells do not behave as they should.

It is no coincidence that autoimmunity is most prevalent in countries where high consumption of takeaway and processed foods also occurs. Scientists are now making a connection between high salt consumption and the ever increasing incidence of autoimmune disease.

It has been demonstrated that high salt concentrations dramatically boost activity Th17 cells in vitro. Why these particular immune cells are significant is that they play a pivotal role in the development and perpetuation of autoimmune diseases such as M.S. and Psoriasis.

Th17 cells are important for fighting off invading bacteria and infections, however, in the presence of a high salt environment, the development of highly pathogenic (disease-causing) subtypes of TH17 cells occurs, inducing inflammation and autoimmunity.

While much of this research has been conducted in mice it does stand to reason that the same evolution of autoimmunity can occur in humans.

Adding salt to your food becomes a trap as you eventually become more tolerant to salty tastes an inevitably continue to need more salt to satisfy your palate.

The increased popularity of fast foods has also fuelled our intake of salt with up to 100 times as much salt as similar home-prepared meals. Other culprits that increase salt consumption are processed snack foods, deli or pre-packaged meats, and bread – Yes bread!

One of the main sources of sodium in the diet is commercially baked bread and rolls, so if you have bread, choose low salt whole grain bread.

Previous Soratinex Summer Newsletter
Next Why is using an emollient on your skin so important?